At the end of 2008 Momentum initiated the first acquisitions in Poland that eventually led to a portfolio of theme parks, brought together in Momentum Leisure.

The Polish leisure industry is still a young industry. Momentum Capital and Momentum Leisure offer facilities where parents with children and teenagers can actively recreate in a safe and sustainable environment. That is why the theme parks and the attractions are built with care. From next season onwards, part of the energy will also come from solar panels in order to spare the environment as much as possible.

Plopsa Studio 100 Group
In a joint venture with the Belgian Plopsa Group, a subsidiary of Studio100, the Polish theme park market was conquered with the flagship park Majaland Kownaty. This park is located at a strategic point between Berlin and Poznan on the motorway to Warsaw. This is the first theme park in Poland aimed at parents with children, themed after famous Studio 100 TV characters such as Maya the Bee, Wickie the Viking and Super Wings.

Warsaw opened, Gdansk in development
The further rollout of the successful Plopsa formula began on 9 December 2020 with the construction of a second park in the Polish capital Warsaw. This theme park opened on 30 April 2022. This will be followed by parks in Gdansk (scheduled opening end of 2023) and preparations are underway for two water parks. In parallel, new rides are being built in the flagship park.

Europe expansions
Around the flagship park, Momentum Leisure has a 195-hectare building plot, which will be developed further in the area of sustainable energy supply and the realisation of new leisure projects. This development creates the possibility for multi-day visits to Majaland Kownaty. There are also plans for expansion at other locations in Eastern and Central Europe. 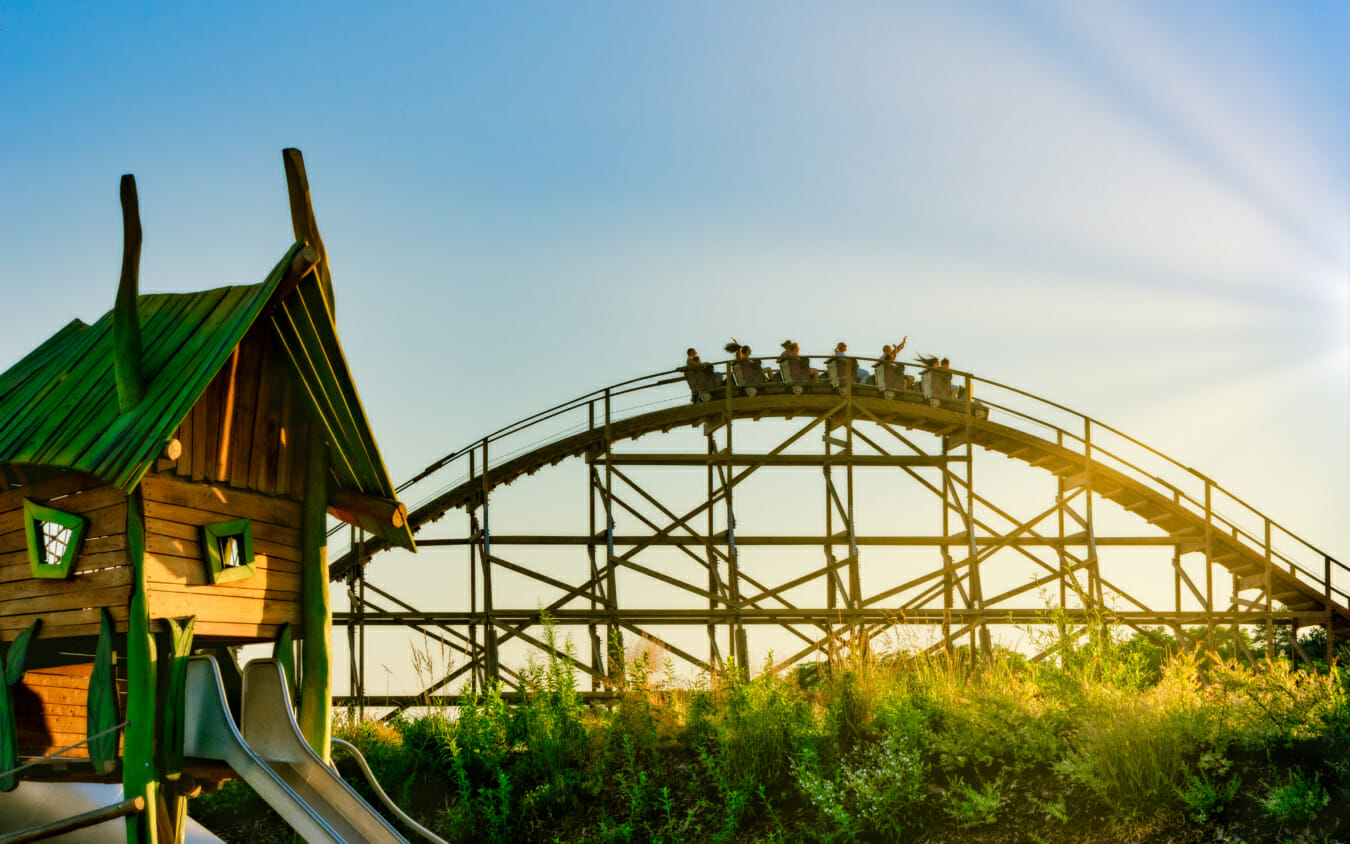 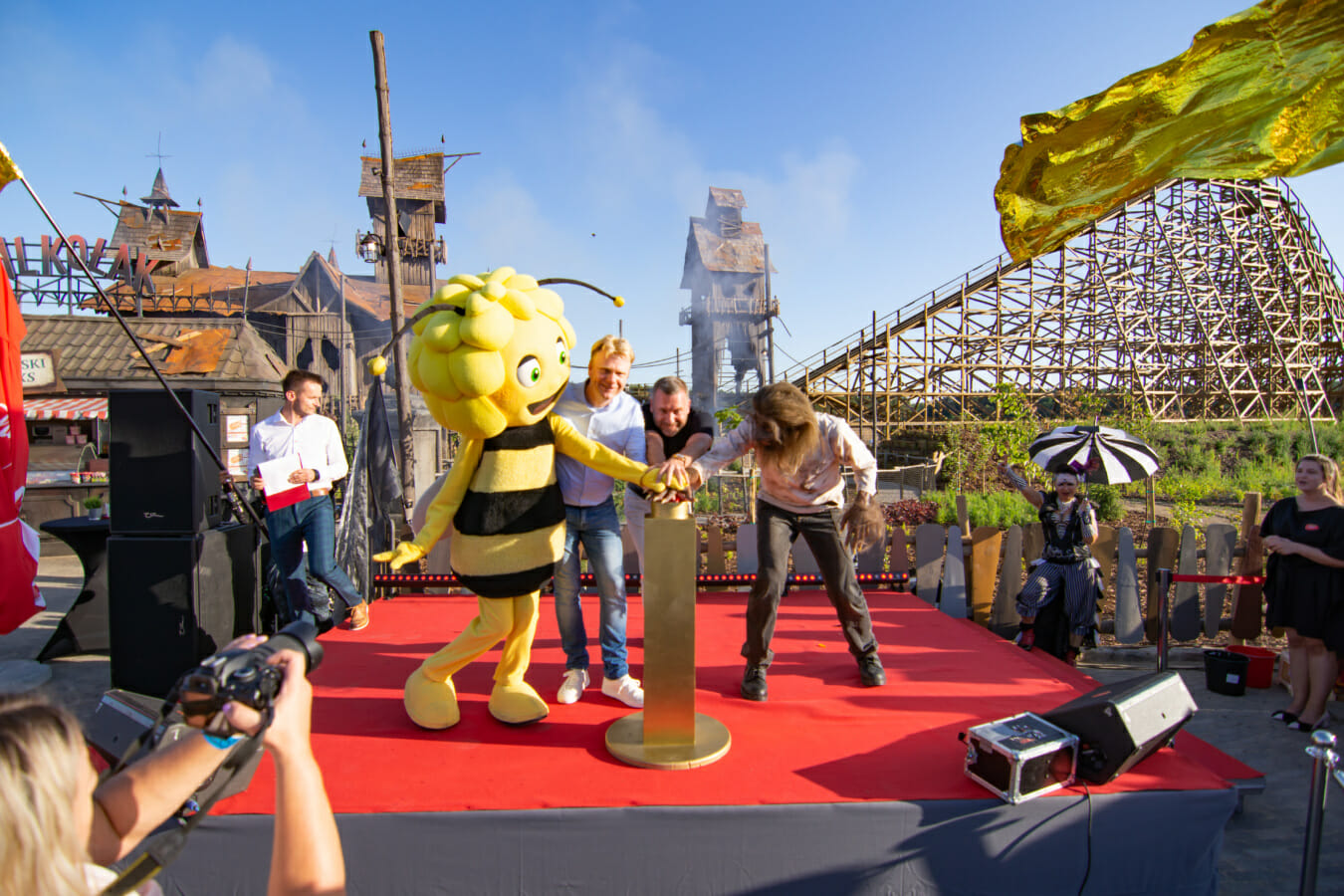 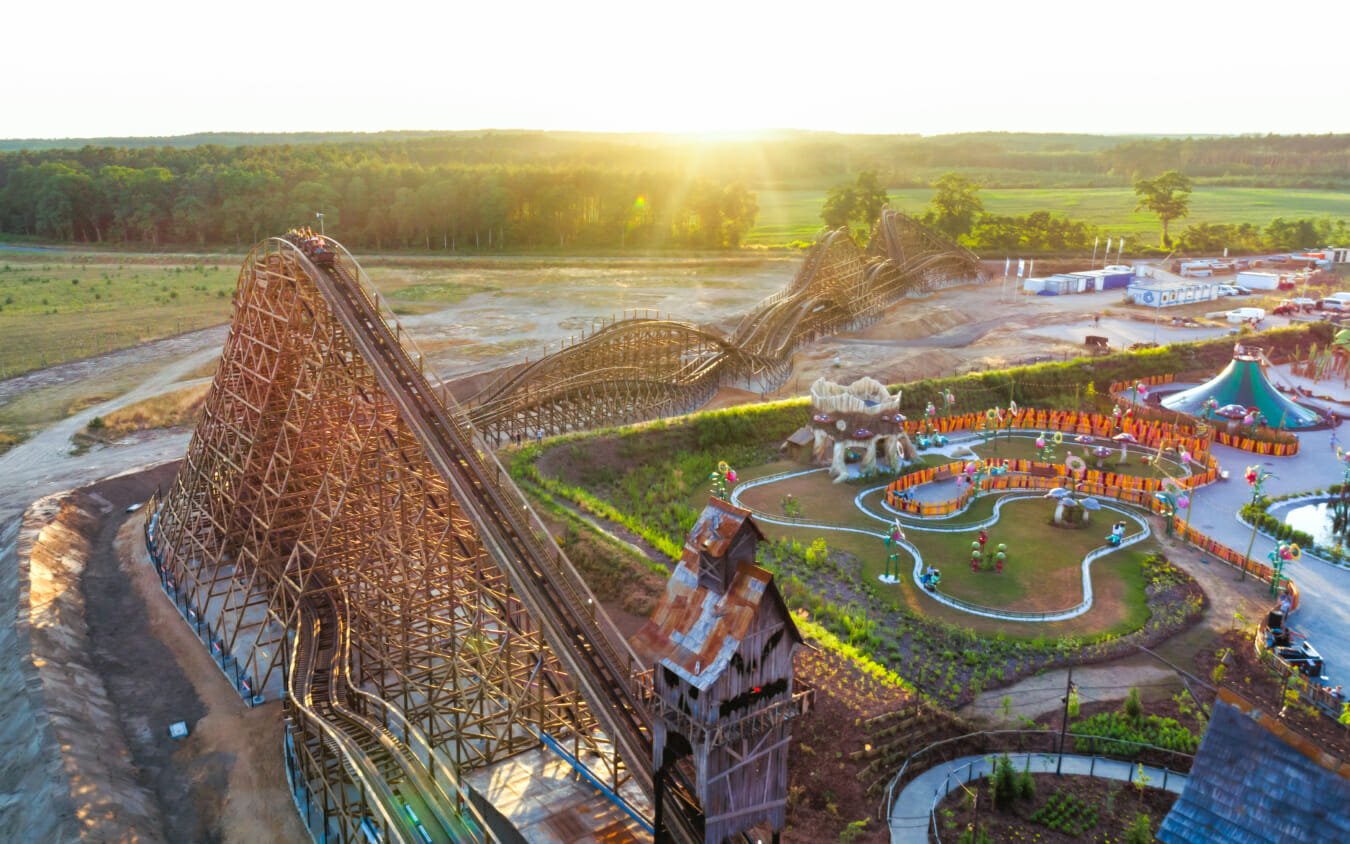